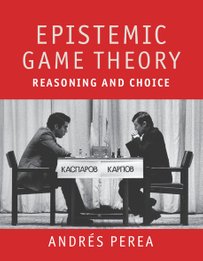 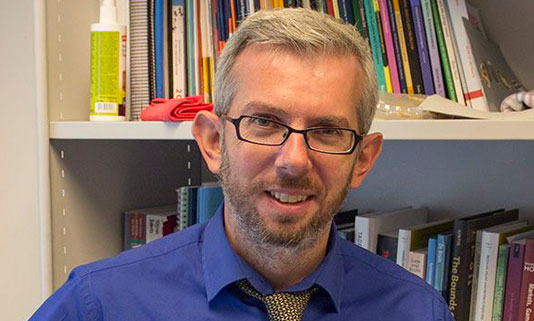 You can also find the EPICENTER on Facebook now:

have been cancelled, due to the Corona-outbreak.

The new dates are: 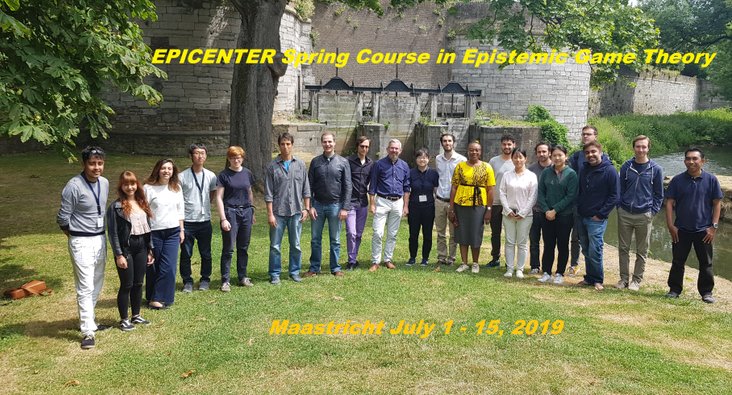 The purpose is to study games with incomplete information, games with unawareness, and psychological games in a unified way from an epistemic perspective.

"Epistemic Game Theory", prepared for the Handbook of Rationality

"Common Belief in Rationality in Games with Unawareness"